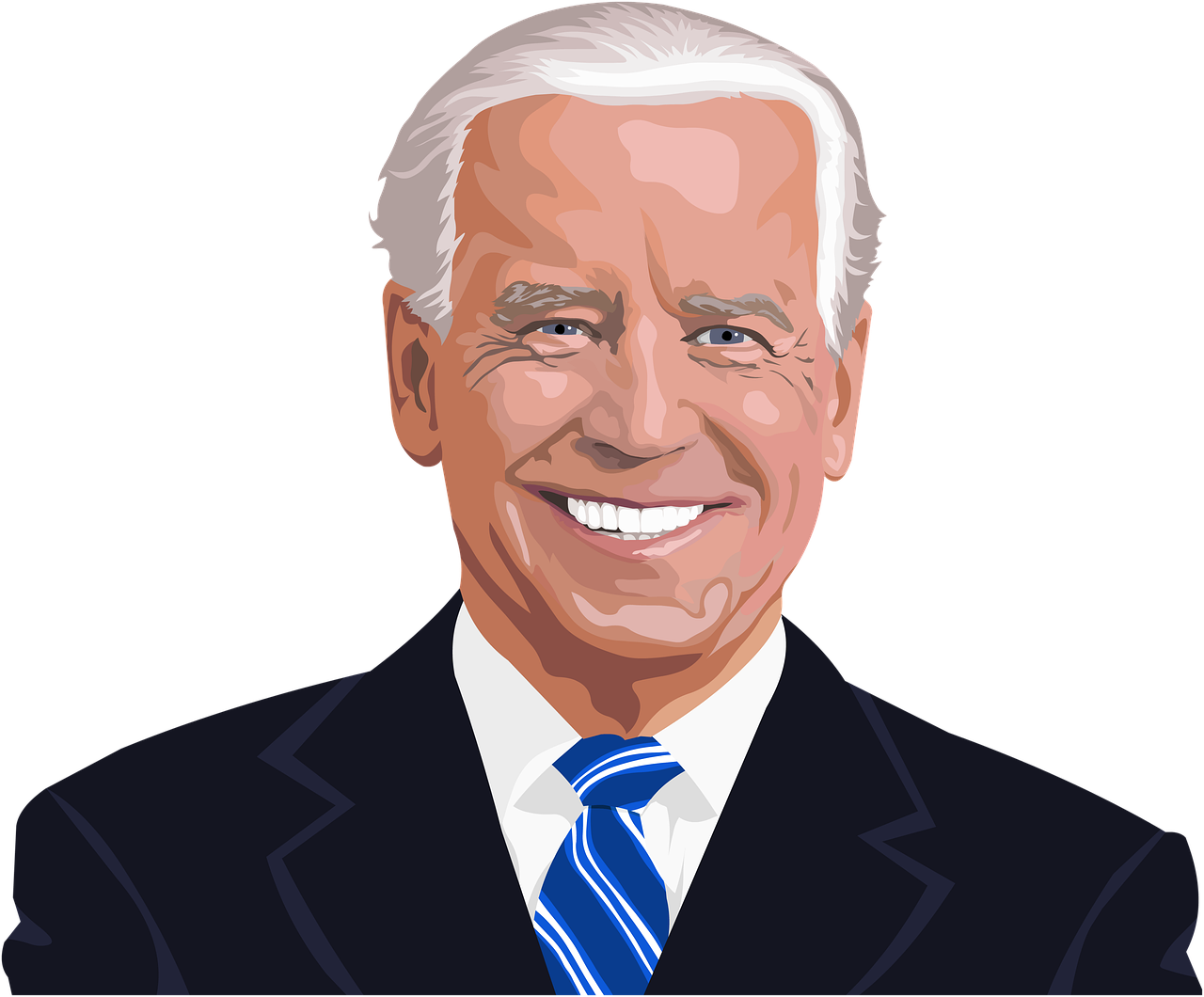 This blog article will explore President-Elect Joe Biden’s energy sector goals for his administration.  This is important for us in the Energy industry so we understand what changes can be anticipated and we can make adjustments to our long-term goals and plans as appropriate.

According to Biden’s campaign website he has a “Plan to Build a Modern, Sustainable Infrastructure and an Equitable Clean Energy Future.”  In his plan, he lists goals, many of which would come to fruition in the decades to come.

His plan begins with rejoining the Paris Agreement on January 20, 2021, the day the next presidential term begins.  The Paris Agreement entered into force on November 4, 2016, and the United States left the agreement exactly four years later.

Following his promise to rejoin the Paris Agreement, his next set of goals are set to be established a decade from now in 2030.  By the end of 2030, Biden’s goals for the county include:

Biden’s plan states a goal of reducing the carbon footprint of building stock 50% by 2035.

As mentioned above, as one of Biden’s 2030 goals is to invest $400 billion on clean energy research and innovation.  Overall, his plan states investing $5 trillion total over the next 10 years.  More specifically, Biden’s plan also mentions making investments in different subsections of the energy sector:

Preparing for the Future

States have been putting their own renewable energy plans into place for years, so the industry has already been adapting.  Large coal-fired plants are being shut down or refitted while technologies in wind and solar generation and energy storage continue to make these aggressive goals more and more realistic.

Nicolette Villanueva is the Graphic/Admin Specialist at FCS. She provides graphics for training and manages the company website. Nicolette has 10+ years of graphics experience and has been working at FCS since April 2019.